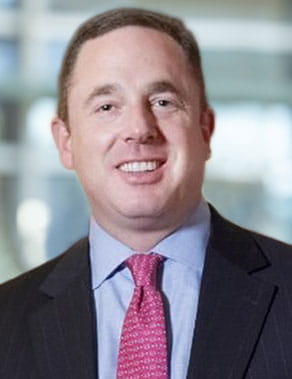 Michael Silbaugh serves as Southeastern Business Development Consultant for the RIA & Custody Services Division. He is based in Charleston, South Carolina, and brings 31 years of experience in the financial services industry to his role.

Previously, Michael held numerous positions in his 19 years at Merrill Lynch. Michael has vast experience working with financial advisors to help grow their businesses and improve overall effectiveness and productivity. He started his career working with Merrill Lynch Specialist Corporation at the New York Stock Exchange. He held a succession of management, sales and service roles in the domestic and international private-client and institutional businesses.

Michael has been helping advisors in the RIA industry for over 17 years. Prior to joining Raymond James, Michael spent eight years with TD Ameritrade Institutional as an Institutional Sales Vice President servicing the Southeastern and Rocky Mountain regions of the United States.

He attended Loyola University in New Orleans and Richmond College in London, England, where he received his B.A. in Finance. Michael holds the Series 7, 9, and 10 licenses. In his spare time, Michael enjoys fixing up his historic home in Charleston, boating, skiing, and going to dinner with his wife, Julie.