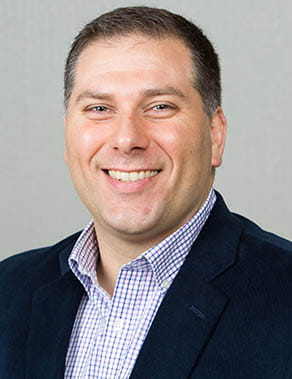 Vince has been helping advisors in the RIA industry for over 14 years. He spent 11 of those years in external custody sales with TD Ameritrade Institutional and was a perennial top-producing sales vice president servicing the Midwest region for the emerging advisors segment. He later spent time in TD’s core sales team covering the New Jersey and Delaware markets. Most recently, Vince was a business development officer for Axos Advisor Services (which recently acquired E*TRADE’s RIA custody unit).

He attended William Paterson University in Wayne, New Jersey, where he received his BBA with a concentration in finance and economics. Vince holds the Series 7, 63 and 65 licenses as well as life and health insurance licenses. Vince is married to his wife, Priscilla, and they have two boys, Matthew (15) and Kevin (11). In his spare time, he enjoys kickboxing and jiujitsu as well as baseball, soccer and basketball (both playing and coaching) … plus, he makes his own merlot wine.