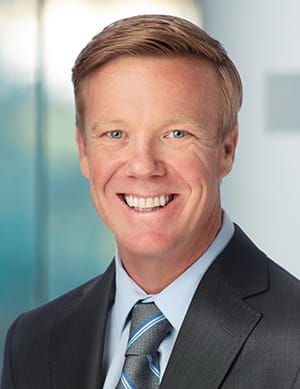 Ryan Killilea Business Development Consultant West Region
Ryan Killilea joins Raymond James after 12 years with TD Ameritrade Institutional. His roles there included vice president of institutional sales, senior relationship manager and advisor transition consultant, where his skills in building strong relationships and problem-solving were put to good use. In addition, he was a President’s Club award winner in 2018 and 2019.* Ryan earned a bachelor’s degree in finance with a minor in English from San Diego State University. He holds Series 7, 24, 63 and 66 licenses. A California native, he moved to Fort Worth, Texas, in 2018. He lives there with his wife and daughter, and enjoys spending time with his family. His hobbies include literature, film, art history, motocross and drone racing.
Prev Bio
Next Bio