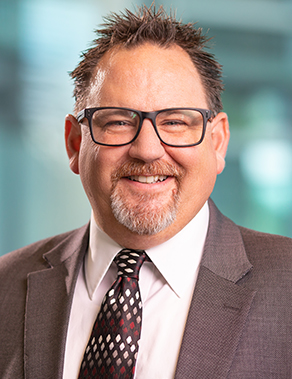 Dave has received numerous awards and honors over the course of his career, including being named to President’s Club at TD Ameritrade. He is a graduate of San Diego State University.

He lives in the Greater San Diego area with his wife, Melissa, their son, Arlie, their two Airedale Terriers, and a rescue dog named Buster. Dave and Mel are both aspiring oenophiles. As a native of Ontario, Canada, Dave tirelessly roots for his beloved Toronto Maple Leafs. He also enjoys cooking and traveling.