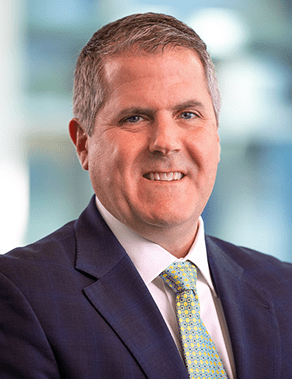 Sean Marrin, based in Denver, is the division director covering the West. He joins Raymond James from LPL, where he was a successful Masters Recruiter. Prior to joining LPL, Sean spent more than 18 years with Charles Schwab in a variety of roles, including senior business development officer at Schwab Advisor Services. Prior positions include key accounts manager, branch manager and investment consultant.

Sean has received numerous awards and honors over the course of his career, including being named to the President’s Club and the National Business Development Advisory Board at Schwab and President’s Council at LPL. He is a graduate of Colorado State University and holds a master’s in finance from the University of Colorado.